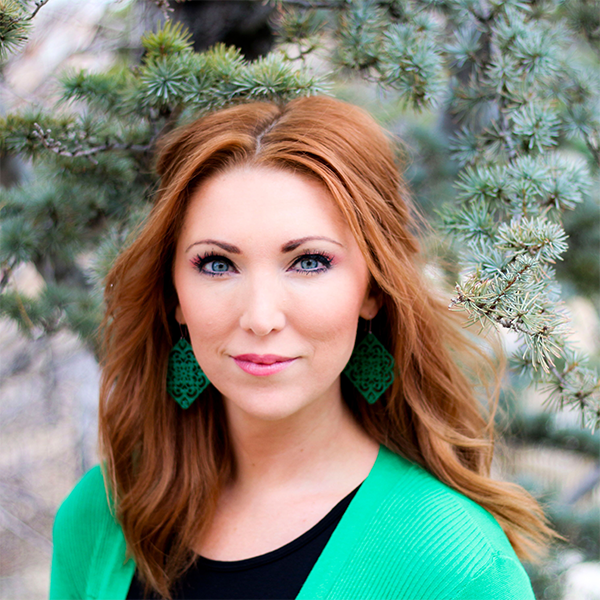 Jessie Funk holds a leadership certification from Notre Dame University, a Bachelors Degree in Psychology, a Masters degree in Theater and now she is pursuing a doctorate degree in Social Work to become a therapist. Jessie has been a professional keynote speaker for fifteen years, speaking for over one million teenagers in high schools, junior highs, and leadership conferences all over the country. She is a 6-time published author and her passion to help teens led her to start an non-profit organization called “Ivy Ranch,” a therapeutic, summer camp facility in the mountains of Utah designed to build leadership skills in Utah teens.

As a professional vocalist she has released five solo albums, has toured 36 states with the Broadway musical “Footloose,” has also been hired for hundreds of recording sessions as a studio vocalist including songs heard on TV’s “America’s Got Talent,” ESPN and “The Biggest Loser.” Jessie has walked away from three record deals unwilling to sell her soul for fame. She chooses to use her voice to lift and inspire in positive ways.

Jessie’s favorite role in life is that of adored wife and mother to two.

Jessie Funk has been speaking to teens for 15 years. As a professional singer she has released five, award-winning, solo albums, toured to 37 states with the broadway tour of “Footloose,” and her voice has been heard on America’s Got Talent, The Biggest Loser, and ESPN. She is in a doctorate degree working toward becoming a therapist and her biggest dream is to build a summer camp ranch in the mountains of Utah.
Please welcome…Jessie Funk 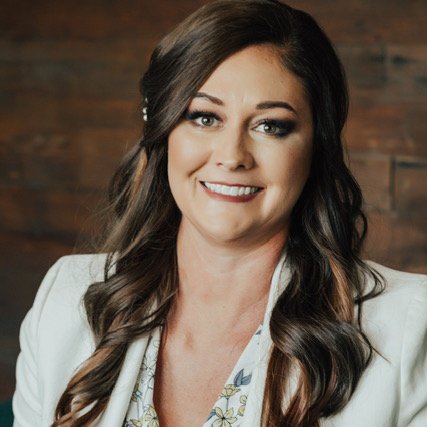 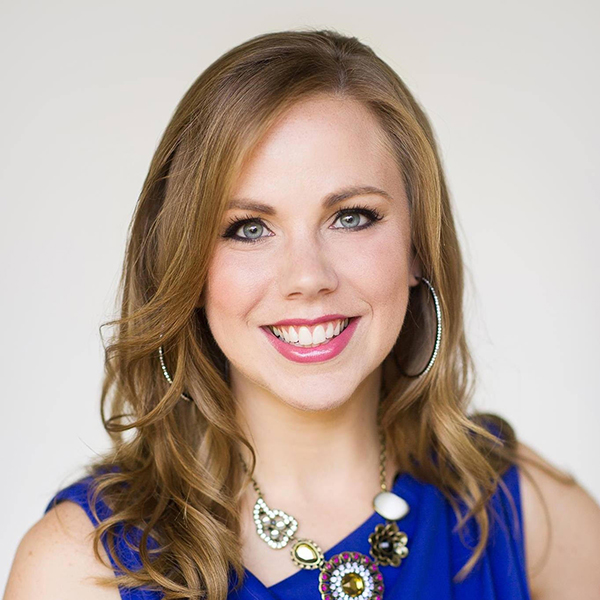 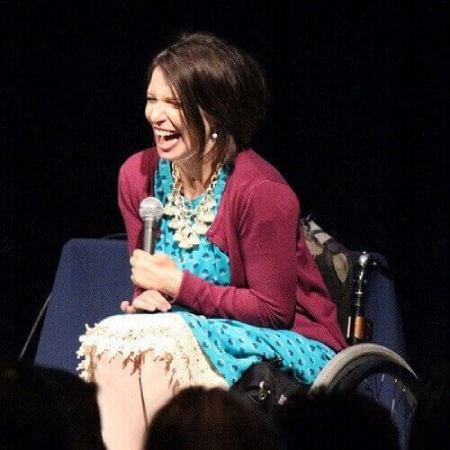 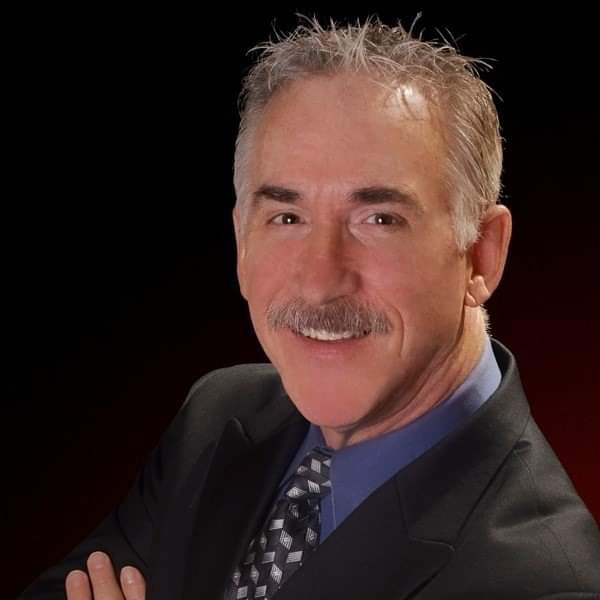